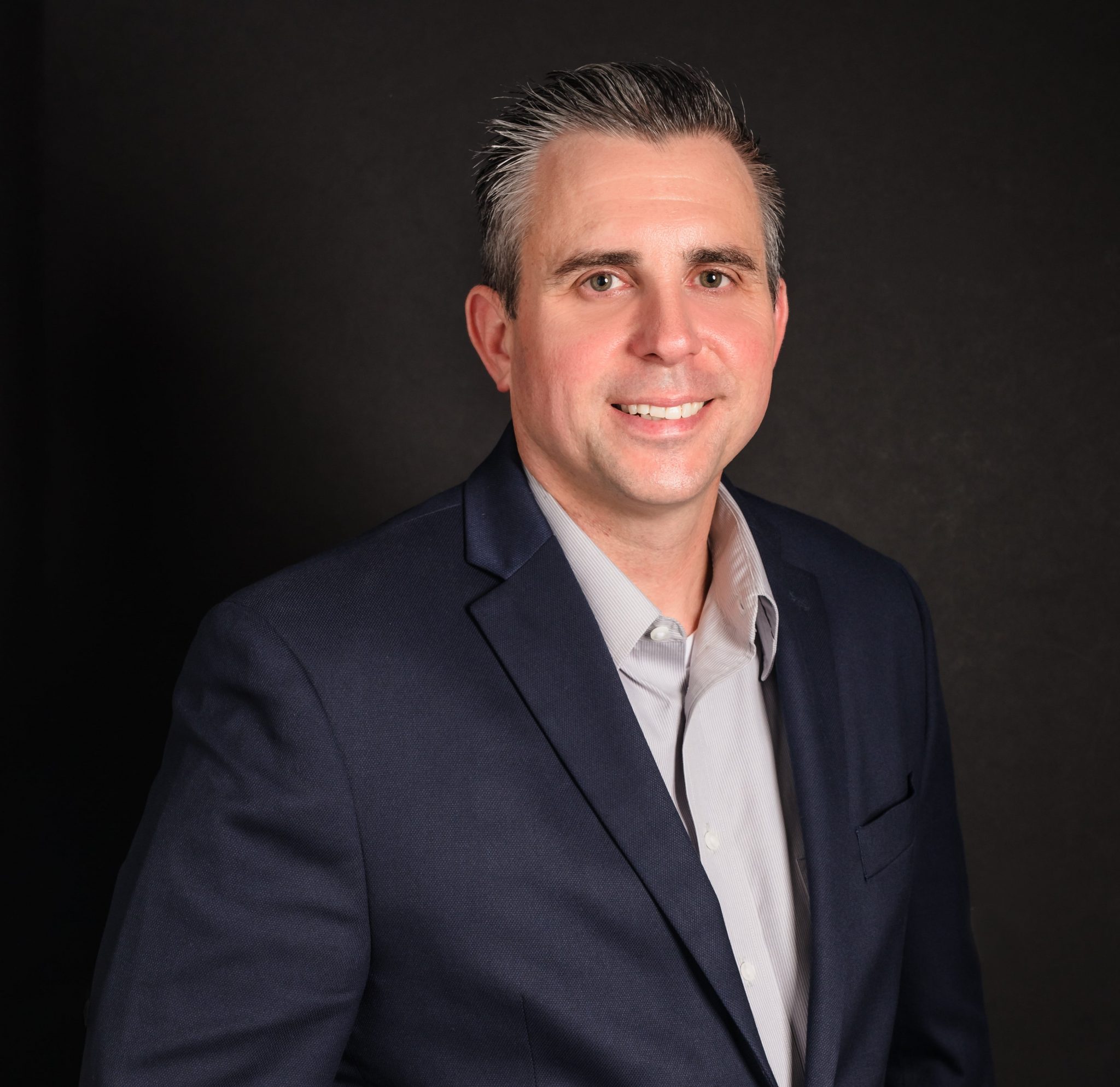 As a native of Buffalo, New York and a die-hard Bills fan, I relocated to Florida in 2001 where I joined a lifelong friend in assisting him in running a marketing company in Orlando, Florida. In 2009 we opened an office in Casselberry, which happened to be located next to a Vocational Rehabilitation Office. I met some of the VR Counselors and learned about the services they provide. They informed me that they had clients who may be a good fit for our business, so I made the decision to contract our company as a Voc Rehab Vendor where I could receive workers through on-the-job training. Over the next couple of years, we employed several people who were referred from VR. What stood out to me was that they showed a great appreciation for the opportunity to work with us. They were loyal and they would do their best every day. I appreciated working with them and once I learned that there was an opportunity to help people with disabilities with employment on a full-time basis, I made the decision to open employU.

Once I started receiving referrals and started working with the individuals, I realized that this was what I was meant to do. I quickly became passionate and driven to build employU to become a great company. Within a year I was able to recruit an amazing staff, including my wife, and started developing systems and processes that would result in high levels of activity for our customers. We worked in the rural areas first, where our services were most needed and found success quickly. Since 2012 we have brought our methods to over 40 counties in the State of Florida with multiple services and have helped thousands of people embark on new careers. Early on, we made the decision to never turn down a new referral and instead grow to the demand. We’ll continue to expand, and we will also continue to discover ways that we can improve and help our customers better.